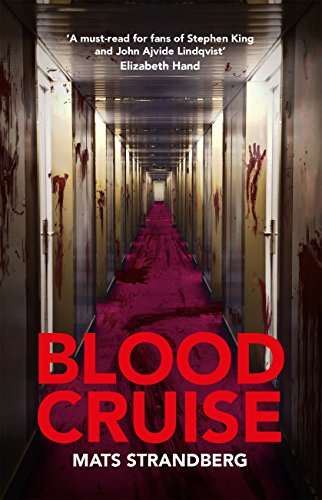 2000s: Welcome aboard the Baltic Charisma. On the Baltic Sea, no one can hear you scream….

Tonight, twelve hundred expectant passengers have joined the booze-cruise between Sweden and Finland. The creaking old ship travels this same route, back and forth, every day of the year.

But this trip is going to be different.

In the middle of the night the ferry is suddenly cut off from the outside world. There is nowhere to escape. There is no way to contact the mainland. And no one knows who they can trust. 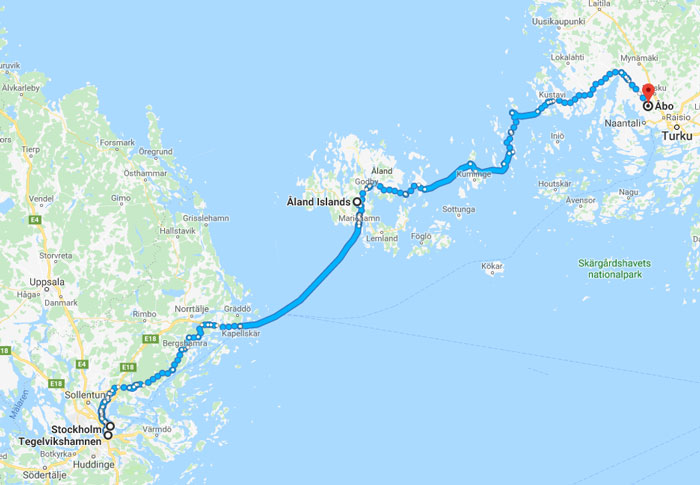 The Baltic Charisma is a crumbling and old fashioned cruise ship which sails back and forth across the Baltic Sea from Stockholm to Finland and back.

This cruise is not the one you’d want to be on though. Your fellow passengers are an odd lot. Some are there for the simple fact that this is a booze cruise, but others are there to escape their lives, to enjoy a night of hedonism before sailing back to reality.

What happens far out at sea however……

“The Baltic Charisma has pretty much seen it all. In the no-man’s land of the Baltic Sea, inhibitions are lowered, and not only by cheap booze. It is as though time and space warp, as though the usual rules cease to apply.”

There is some security on board. Well four security guards:

Four people, tasked with maintaining order in the utter chaos that can be wreaked by twelve hundred people, most of them drunk, crammed into an enclosed space they can’t leave.

There are, in reality, many cruises from the Stockholm’s harbour which sail through the archipelago.

Strandvägen – Many ferry rides to the islands leave from here

“Stockholm’s archipelago is slowly gliding by outside the windows behind his mum and dad. The last rays of the setting sun set the treetops ablaze. Albin gazes at the wooden villa peeking out between the trees, the gazebos down by the water. He wonders what it would feel like to sit on ton e of those jetties and watch the big cruise ferries pass. His dad has told him that these houses cost at least ten times as much as the terraced house they live in.”